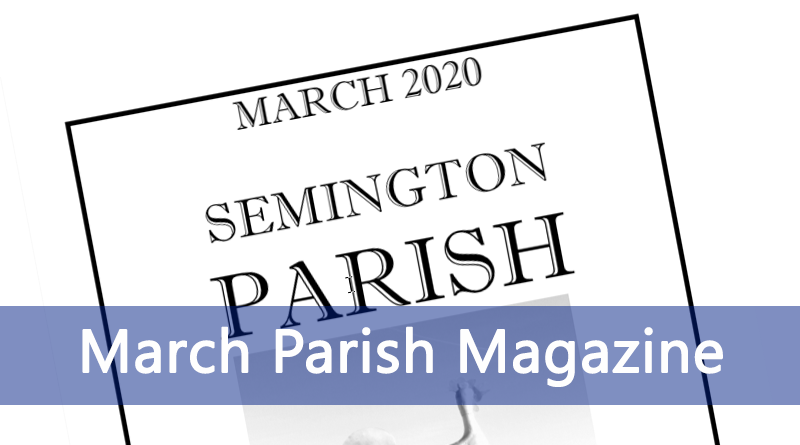 By the time you read this, unless something very surprising has happened, Wiltshire Council will have approved its budget for the coming year 2020-2021. This does not attract the headlines or political machinations that other budgets both national and political attract. Indeed, the budget discussed on 25th February was approved by the Cabinet of Wiltshire Council without any amendments or criticism from opposition parties. That in itself is tribute to the energy and effort that goes into producing a balanced budget for a Council that has an annual income of £344million. This is made up of £260M from Council tax, £24M from Social Care Levy, £57M business rates retention (this figure is only 35% of the total raised in Wiltshire) and £3M from other income. When it comes to spending roughly two thirds is spent on adult social care, public health, education and children’s social care with the remaining one third being spent on all other resident’s services. Schools are funded separately.

Managing the budget is clearly a big task but the underlying principle is the same as your own financial management. As Dickens’ Mr Micawber said if you spend only what you can afford, the result is happiness! The full story is a bit more complicated than I have described. If you want to find more, the best place to look will be the documents for Council of Wiltshire Council which can be found on the Wiltshire Council website.

Wiltshire Council is the unitary authority that is responsible for most of the services that residents use in the county. Town and Parish Councils provide other, more local services and raise a precept for these as do the Police and Fire and Rescue service. All these local tax or precept raising services may seem independent of each other and clearly their management is separate but they all have a responsibility to cooperate in the interests of the people of Wiltshire who they serve. Generally, that works well our local service providers cooperate well with each other.

It is a pity that the same cannot always be said of neighbouring authorities and it was particularly disappointing to see the Cleveland Bridge in Bath closed to traffic over 18t and forcing several hundred extra heavy lorries a day to divert along the A350 through Chippenham, Melksham and Westbury. It was even more annoying that BANES Council announced that this was a temporary measure pending bridge repairs and then within days the ruling party from BANES launched a petition to PERMANENTLY close the bridge to heavy traffic. Many Wiltshire residents are rightfully angry at this duplicity and are demanding answers. Watch this space!